A Road Trip down to Wollongong on Easter break

How was your Easter weekend? What were you up to?

The boys and I took a road trip down to Wollongong :)

It isn't far from Sydney, just an hour and a half drive away.

We were on the Sea Cliff Bridge, the whole history behind this was because the other route had a land slide, so they had to find and build another way. That's how Sea Cliff Bridge came about. 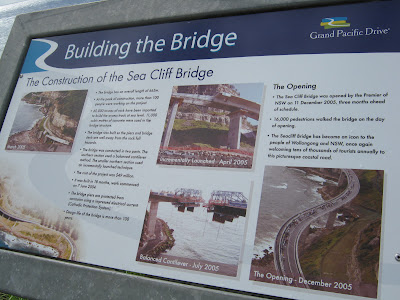 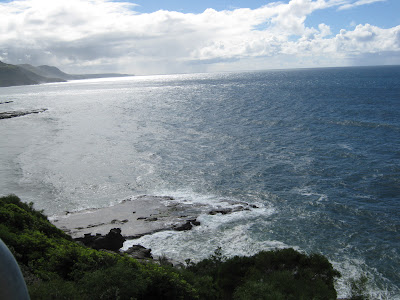 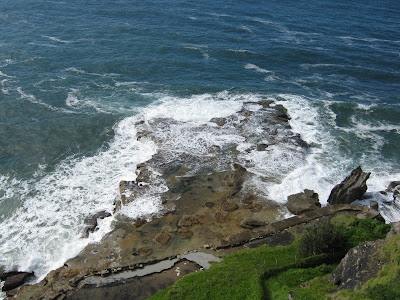 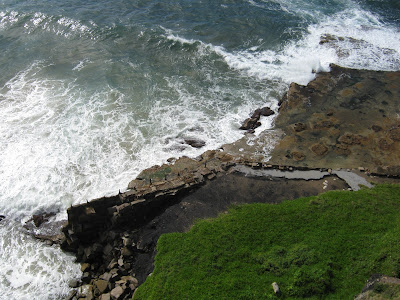 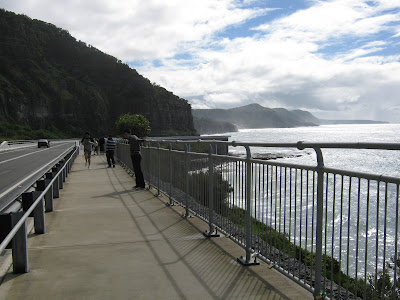 There were many padlocks on the railings too. At a closer look, we could see most had names carved on them. 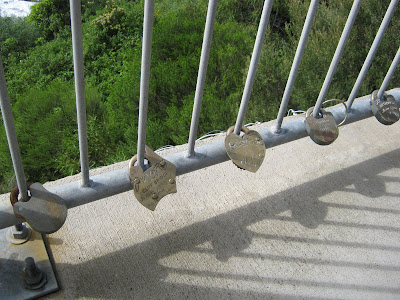 As you can see, we all had fun taking pictures of the beautiful scenery.
This was on our way to Wollongong. When we reached Wollongong City Centre, most of the shops were closed, as you could imagine on Easter Sunday.
Though we had plans to hire bicycles and ride along the beach, that wasn't possible, but that did not spoil out plans.
We still went to the seaside where the Flagstaff Lighthouse was at and we took some pictures. 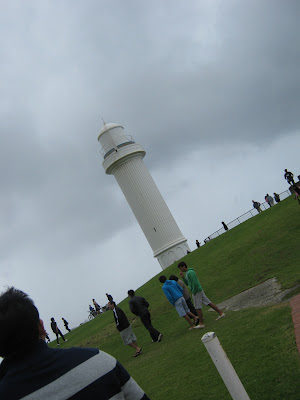 My brother couldn't resist the Soft Serve Ice-cream, it was cold and windy, but that definitely did not stop him from having an ice-cream.
We also took pictures with the Canon. The boys were up to no good :) 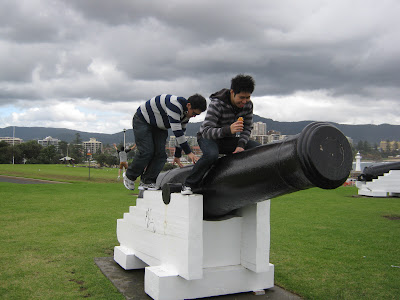 After this, we headed to the largest Buddhist Temple in the Southern Hemisphere; Nan Tien Temple. 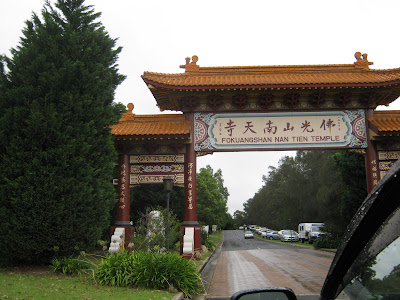 We were not allowed to snap photos in the shrines, but they were so beautiful. Gold everywhere and all. There were so many people. Little monks statues were all over the temple too. They were so cute :).
And the GONG. 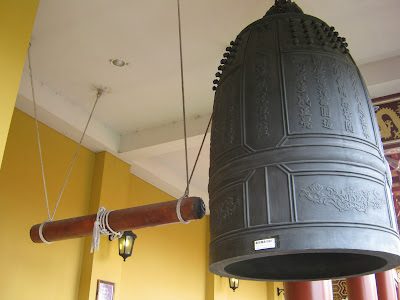 We also managed to grab a bite of some asian vegetarian food. 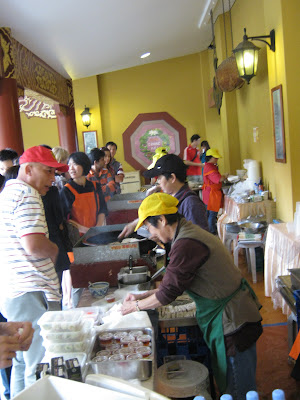 They were selling, Lobak kuih - I think it is made out of flour, vegetables preservatives, carrots? It is the chinese version of Carrot Cake, but this is the savoury one. There was also Roti Canai and my favourite, Angku, cost $6. It is glutinous texture on the outside with some greenbeans/mungbeans inside. 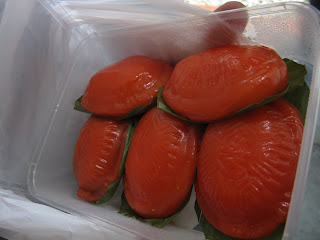 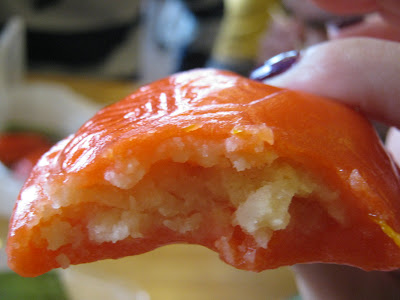 Some vegetarian Noodles balls soup. It wasn't too bad. Cost $7. 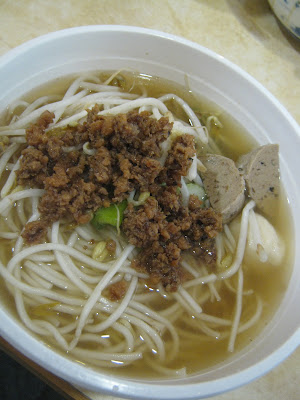 Finally  before we left, we also went to the Pagoda. 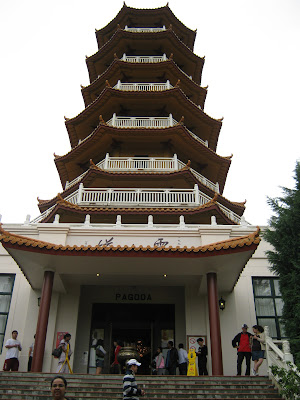 Hope you had a wonderful Easter break :)
Posted by Passionate Mae at Tuesday, April 06, 2010

Just a quick comment here from the team at Tourism Wollongong. We loved your blog, lets hope when you come back next time, you get some sunny weather.

All the best for your travels in the future...

From the Tourism Wollongong team

Thanks for visiting my blog.

Yes, will definitely do, hopefully weather would be better.